I’ve run Optima Performance Batteries for many years. The reasons are simple: safety and quality. The batteries I’ve owned have lasted beyond their expected life and warranty period, and the AGM (Absorption Glass Mat) design is an added safety factor when it comes to potential rollovers (which I’m known for). I currently run a single RedTop in my 1974 FJ40 Toyota Land Cruiser and a pair of RedTops in my 1996 FZJ80 Toyota Land Cruiser.

The FZJ80 installation has always bothered me tho…the primary battery SHOULD be the RedTop starting design, since it primarily runs the starting system and general electrical requirements for the truck. However, the 2nd battery is dedicated to only the winch circuit and to the circuit I use for my ARB fridge. This is a deep cycle application, but I had always believed that battery life would be compromised if you mixed and matched a Starting and Deep Cycle battery.

So, I contacted Optima directly regarding using both the YellowTop Deep Cycle Battery and the RedTop Starting Battery on the same circuit…I was informed that I was correct for some situations, but not in MY situation. Here is the reply I received:

The Iron Pig OffRoad isolation system I run in my FZJ80 allows me to run the RedTop in the starting position and the YellowTop for the winch and fridge. Since I needed a battery for my 1995 HZJ75 Toyota Land Cruiser project, I opted to pull the 2nd RedTop out of my FZJ80 and replace it with a YellowTop D34/74 Dual Purpose battery.

I decided to order online, since another advantage of the AGM-type batteries is the CAN be shipped without special hazmat limitations. The YellowTop arrive well boxed and protected. The battery I chose is a standard size and layout, but Optima has a variety of cell layouts and post locations so you can be creative with your installation. (Another advantage to the AGM design is the ability install in ANY position…on end, on the side, upsidedown…that flexibility can be necessary in the tight confines of an offroad rig!)

SERIOUSLY? if you can’t install a battery properly, then you shouldn’t own an offroad rig either…however, there ARE some things you should be upgrading at the same time.

Personally, Optima is the Off Road Battery choice I’ve made for years and will continue to make for many years to come! 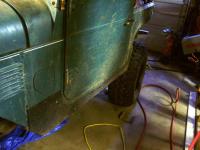 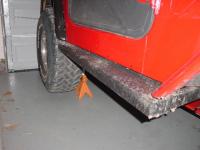 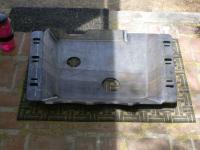 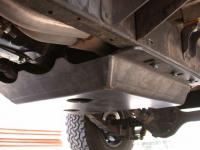 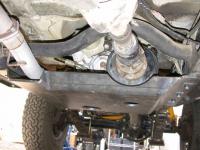 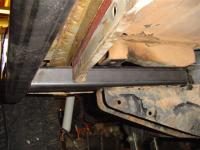 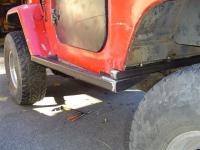 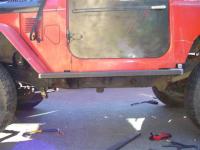 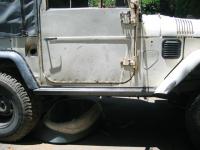 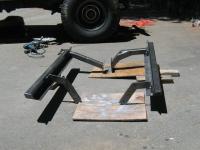 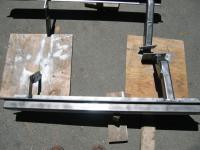 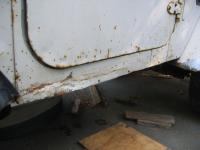 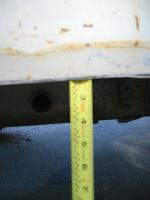 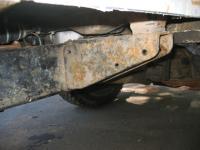 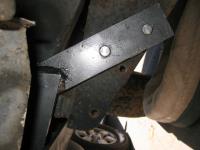 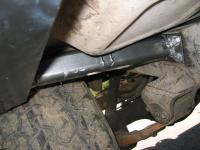 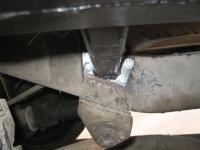 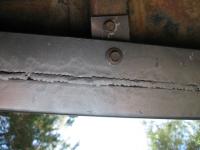 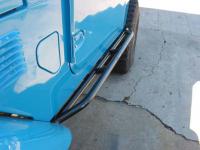 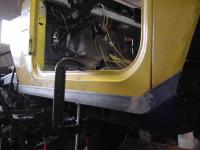 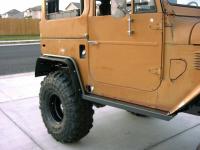 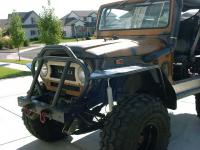 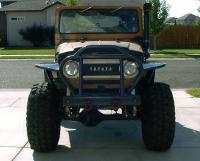 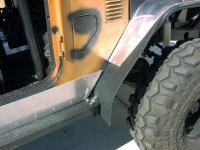