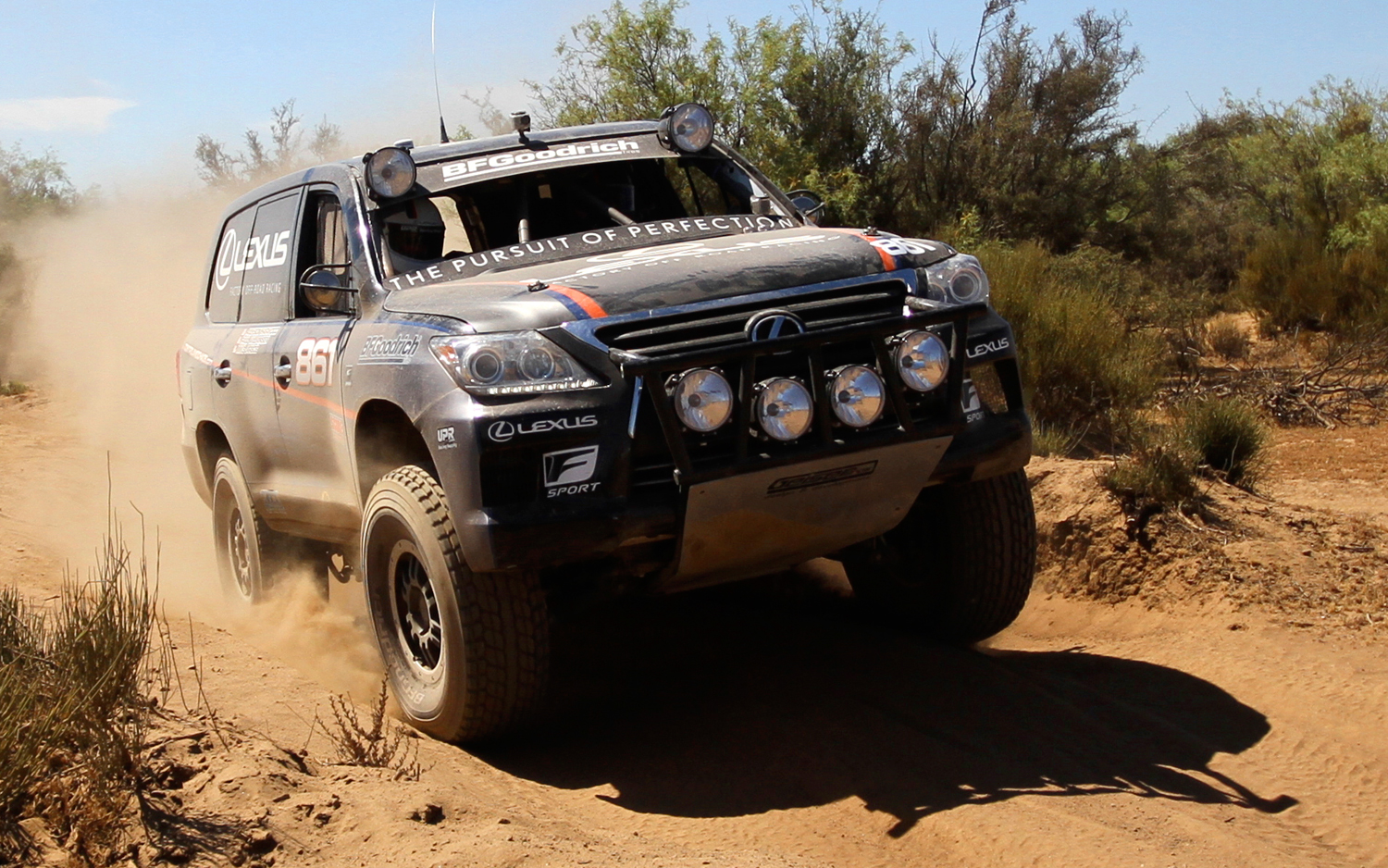 PEKIN, Illinois, July 17, 2012 – Like its famous ancestors, Toyota‘s FJ Cruiser has legions of fans. Conspicuous among them is Mike Fort, an Illinois Toyota dealer who specializes in FJs and related accessories. Now Fort has commissioned Lexus off-road racer Joe Bacal to create a race-inspired FJ Cruiser to sell exclusively at Fort’s Toyota dealership near Peoria. The prototype will make its debut at the SEMA Show later this year.

Fort has a passion for off-road and the FJ Cruiser in particular. When he went looking for someone to teach him the finer points of driving off pavement, it made perfect sense to contact off-road expert, Joe Bacal. The Baja 500/1000 winner’s success as a desert racer was naturally compelling, but Bacal’s background as a development driver at Toyota’s Arizona proving ground also caught Fort’s interest. During training sessions, Fort and Bacal hatched a plan to develop the special FJ.

“Creating a custom package that actually enhances a production FJ Cruiser is difficult enough,” noted Fort. “So we want to work with someone that we know can deliver a superior product. Joe has a great feel for the market and the technical background that’s perfect for the project. He knows what works.”

Bacal is well known in off-road circles for racing his factory-backed Lexus LX 570 in the SCORE off-road series Stock Full class. He won at the Baja 500 on his debut in 2009 and went on to secure the SCORE Stock Full championship in 2010. 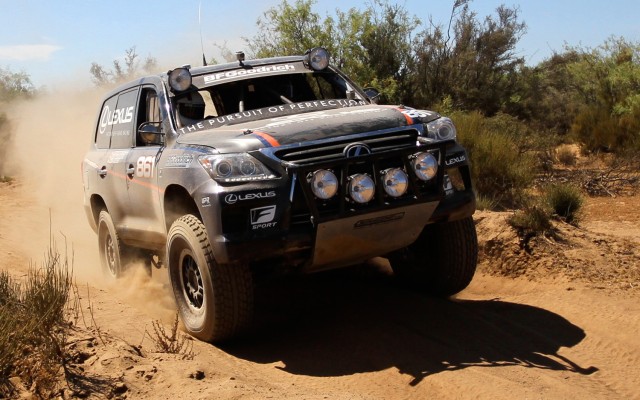 Importantly, Bacal and his race crew use FJ Cruisers as race support/chase vehicles, modified to withstand the rigors of driving thousands of off-road miles on the Baja peninsula. “We have a particular knowledge of FJ Cruiser off-road performance, so there’s no learning curve for us,” said Bacal.

The project opens the door to spread some of Bacal’s racing expertise and southwestern off-road market savvy to the mid-west, something Fort thinks will catch fire. “We’ll give our customers a chance to see, drive and own FJ Cruisers that reflect the cutting edge of off-road,” said Fort. Looking further ahead, Fort plans to extend this idea to other vehicles in the Toyota lineup to create a series of special edition-style models.

Additional details on Fort’s FJ Cruiser plans will be revealed when the prototype makes its debut at the SEMA Show on October 30.

About Fort’s Toyota of Pekin

The Fort family of dealers has a 60-year history of success in central Illinois and Fort’s Toyota has been in the family since 1989. Now focused exclusively on Toyota and an FJ Cruiser specialist, Fort’s maintains one of the strongest FJ inventories in the country with a broad selection of colors, equipment and models, including the hard-to-find special editions. Fort’s Toyota is located in the city of Pekin, just south of Peoria and mid-way between Chicago and St. Louis.

JTGrey Performance Driving, LLC was created in 2007 by Joe and Teresa Bacal to provide expert highperformance driving services (on and off-road) to the auto industry and related companies such as parts suppliers, print advertising and marketing agencies and the commercial and feature film industries, among others. The company is based in Phoenix, Arizona.

JTGrey Racing was created by Joe and Teresa Bacal in 2008 to support Joe’s off-road racing efforts and is also based in Phoenix.